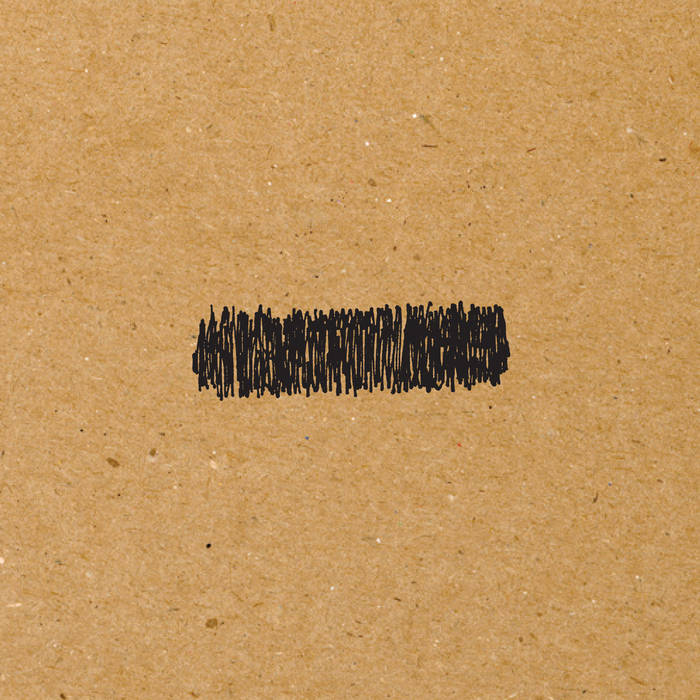 Miss Autopsy slowly evolved from bedroom recordings by singer/guitarist Steve Beyerink, and in 2003 he began releasing albums and playing sporadic live shows. Lineups have come and gone since then, but Beyerink, who is originally from a tiny farming town in Iowa and now makes his home in Chicago, remains the only constant. The music is an oddly cohesive combination of dark post-punk and a near-blues/folk version of minimalist pop, and the characters in many of his songs have deep romantic, social, and psychological problems.

Caterpillar is Miss Autopsy’s fourth album, and the first entirely self-recorded one since the 2003 debut. It was tracked mostly at Phantom Manor in Chicago, where Beyerink is an assistant recording engineer. A looser, grittier feel adds a straight-from-the-guts urgency to Beyerink’s tense, not-so-inspirational songwriting style. The intentionally creepy and off-putting elements of Miss Autopsy’s sound are a little easier to swallow this time around, although they are still there. The mostly instrumental “Dove or Vulture” and the eight-plus minute narrative “The Wildlife Refuge” are the most experimental Miss Autopsy tracks to date. Opener “Jonathan” pleads for the return of a lost childhood friend, closer “Over the River” is the closest Beyerink has come to writing anything uplifting, and the title track, with the first half driven by vibrato guitar and near-whisper vocals, and the second half by distorted chords and extended guitar solos, is the centerpiece.


"When Beyerink gets it right the results are often gripping, immediate, and incendiary in a way that few other performers can approach." - Brainwashed