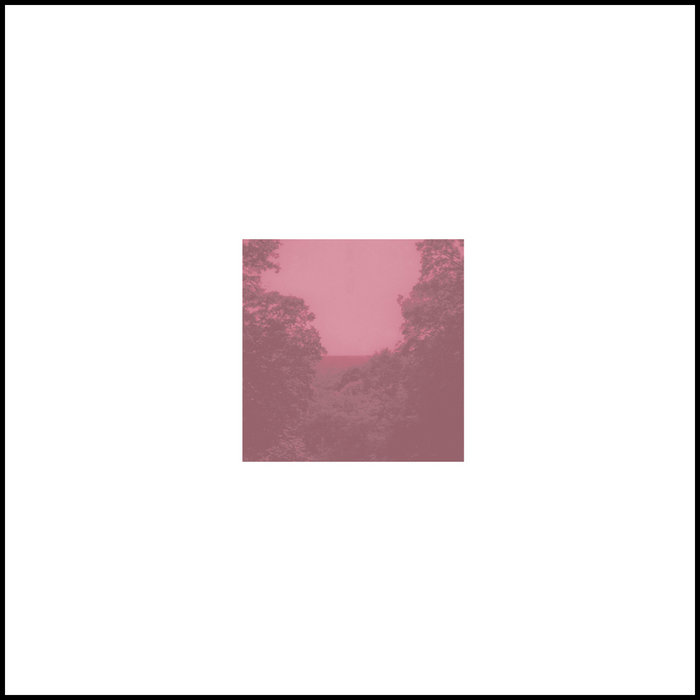 Miss Autopsy is an acquired taste. And Steve Beyerink, the Iowa-born/Chicago based member of the band – is a unique acquired taste. A sound culled from acoustic and electric guitars, stripped down drum beats, tense Americana blues vocals and lyrical content that runs the gamut of social isolation, broken hearts, depression and innocence lost. The Hill is his third release and it is beautifully captured and sculpted by the return of the Grammy nominated producer/engineer/mixer John Congleton (Explosions In The Sky, Polyphonic Spree, 90 Day Men). This time around Beyerink is also accompanied by The Paper Chase’s Jason Garner on drums.

Beyerink says writing songs is therapeutic. "I like darker things," he says. "Lyrically, I'm more inspired by writers like Dostoevsky, Hermann Hesse and William S. Burroughs for their grasp of the darker sides of the human experience than any songwriter I can think of. I wouldn't write about things I couldn't relate to in some way.” Beyerink has honed his songwriting skills over the course of the last several years, through the process of writing and recording 2003’s “Ruhr” and 2005’s Sweet Killers as well as sporadic live performances throughout the Midwest. The songs on The Hill are tighter, sharper and more defined than his past work. The songs have impact and an unforgettable affect despite their subtle and down-played delivery. "With the first album I recorded, if 100 people were to hear it, 95 would turn it off within the first 10 seconds, and I get a certain satisfaction out of that," Beyerink says. "But I also want to make records that make the hair on the listeners' arms stand up and change how they listen to music. Certain records by Bonnie 'Prince' Billy, Joy Division, Radiohead and others have done that for me. I don't want my music to sound like theirs, but I do want it to have the same effect." "I can't change people's perceptions of my music," he says. "But I'm probably always going to write songs."

“Slinky hard rock riffs abound, but Beyerink thinks nothing of sliding into a Midwestern Americana groove when the feeling strikes -- and that’s good stuff, too. Thoroughly enjoyable.” - Aiding & Abetting

“Somehow Beyerink brings a plaintive, pained, and claustrophobic quality to all of the songs, regardless of the style he chooses. For a one-man band, this has bite.” - Punk Planet