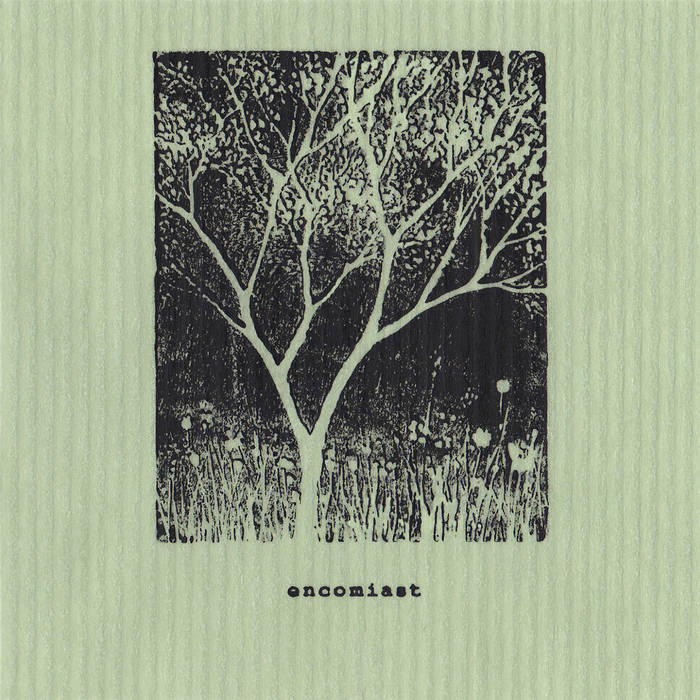 Encomiast have been harvesting an audience of enthusiastic music fans for almost a decade now. With six full-length releases, 2 EP’s and half a dozen compilation appearances, Encomiast are one of the most highly regarded and prolific artists in the dark ambient/drone genre. For this Self-titled CD - Encomiast mined their extensive early recordings and un-released material to compile, edit and re-master six tracks that give a glimpse into where it all started. Lens Records released Encomiast’s Winter's End CD in 2001 - a release recently described as ‘a delirious blend of dark dreamy blackened drones and shimmering cinematic ambience’ - the tracks on Self-titled revisit much of the same sonic territory.


“The closer we listen...the more interesting this becomes. And the louder we play it...the higher our mental elevation.” - Rating: 5+ : LMNOP

“I've got to rank this one up there … this is one of the good ones. Definitely worth a listen." - Rise and Revolt

“If you're into a bit of introspective relaxation and taking a guided journey into some of the darker corners of that broken-beyond-fixing thinking machine of yours, then give this a go." - New-Noise.net